On a Personal Note—How I Got Started

For as long as I can remember I’ve enjoyed words and appreciated their richness and power. My mother was a stickler for proper grammar, and never let a mistake pass her by unnoted! It wasn’t enough to say what you meant: you needed to say it well, and beautifully if possible! At one end of my parents’ living room resided a copy of Webster’s Unabridged Dictionary of the English Language. My dad had built a special stand for it that protruded from one wall, and there it sat: open, ready to be consulted day or night, under a small lamp mounted strategically above it for ease of consultation.

My interest in Arabic was first sparked by a friendship with a fellow dorm resident from the Middle East during my senior year at Western Kentucky University in Bowling Green, Kentucky. WKU offered no courses in the language, so I found someone to tutor me one-to-one, and it wasn’t long before I was entranced with Arabic’s exotic beauty and complexity: from its graceful script to its linguistic structures that were so different from those of my own language. I was falling in love. 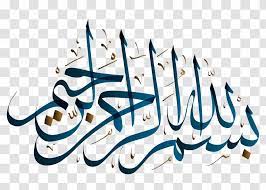 It was my love for Arabic that led to my decision to complete a graduate degree in Applied Linguistics in 1980-1981, since it would allow me to teach my own language to non-native speakers while at the same time continuing to be a student of Arabic by living in the Middle East. It was the perfect match at the time, one that would take me to Lebanon, then to Kuwait, and eventually to Jordan. 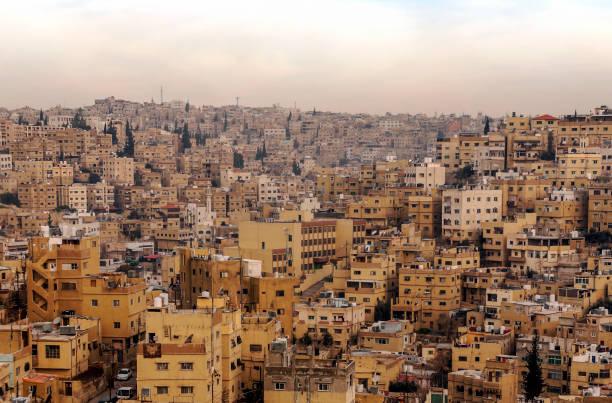 My dream of becoming a translator was born one day in 1984. Sitting on the floor in my flat in Kuwait, I was going through an issue of an Arabic-language teen magazine called Huwa wa Hiya—my favorite way to pick up new Arabic vocabulary and structures—when I came across a poem I decided I wanted to translate into English. A light went on in my head, and that was the moment when I knew I wanted to become an Arabic-English translator. In 1993, I completed a Master’s Degree in Arabic (Indiana University Bloomington), and the next year I passed the American Translators Association’s accreditation exam.

I first tried my hand at translating Arabic literature with Ghada Samman’s novel Beirut ’75, followed by two other novels by Samman forming a trilogy (Beirut Nightmares and The Night of the First Billion), and gradually expanded into commercial translation with a focus on international development, Islamic writings, and other nonfiction book-length works.